Friday Flash: Return to the Valley of Baleful Stones

- January 07, 2016
With no prompt from Chuck Wendig this week, I rooted through various old prompts, stared blankly for a long time at a page with a glorious title (which I still hope to use, if the story ever comes to me), and concluded that I would return with pleasure to Gorg Trollheim. Gorg has starred in a number of stories, something of a serial, which you can find here. That's a list of all my short stories; scroll to the bottom for the Gorg Saga. I made it exactly 1000 words this time (though that's mostly luck).

Return to the Valley of Baleful Stones

Gorg Trollheim was angry. A careful observer could have seen this wrath, which was great enough to be just visible even on his stone features. A wise observer, seeing this, would have stayed well out of his way. Gorg was large, even for a troll, and a seasoned fighter.

As far as Gorg could tell, there were no observers, wise or foolish, as he strode across the Iron Desert toward the Valley of Baleful Stones. Nor did anyone impede his path.

It was spring, and even the Iron Desert bloomed. Tiny golden flowers misted the flats, and in the cracks and nooks on the edges, flashes of red and blue disclosed larger flowers. It was beautiful in its own way, and Gorg didn’t care. It all looked red through the rage that filled him.

Duke Bale the Artichoke Hearted had trapped him again, and Gorg was beyond fed up. He’d slept through most of the winter and into the spring, under a spell put on him by Bale’s latest pet mage. Had it been Katerina of the Vale of Kale? She had imprisoned him in Bale’s tower, but when last seen appeared to have thought better of her employment and gone elsewhere.

No, the sorcerer who had trapped him in the cave, and whose grey magic had made him sleep for weeks (or months? Gorg had no way of knowing) had been male. Gorg could still hear the villain’s laugh echoing in his ears.

That was odd, come to think of it.

Gorg struggled to think of it. Even in the spring sun, the desert warmth wasn’t enough to thaw and speed his brains enough for this conundrum. He took a sip from the flask at his belt, and his thoughts accelerated. The potion had been meant to confuse, but the inventor had tested it only on humans. Troll brains were different. Now Gorg could work things out.

How had Bale gotten a new sorcerer in place so soon after the last had left him? And so soon after he’d died? For surely Bale had died—again—when Gorg collapsed his tower on him.

Gorg found a rare loose pebble on the desert floor, picked it up, and crunched it in his teeth, the chewing and the flavor helping him think.

Answer: Bale couldn’t have hired the sorcerer after Katerina left. That left two possibilities. Either Bale had anticipated him and had an extra sorcerer lined up in advance, or someone else wanted Gorg dead.

Gorg Trollheim thought about it some more. Or not dead, but delayed? After all, trapping a troll in a cave wasn’t apt to be fatal, nor had the long sleep seemed to harm him in any way. So why would Bale switch from killing him to merely delaying him? Had Bale had this extra—and very powerful—sorcerer all along? Was that how he kept returning from the dead?

If the new sorcerer wasn’t Bale’s man, did that mean Bale might have stayed dead this time? And to whom did he answer, if not Bale?

It was most confusing. Gorg took another sip of the potion. His mind, already whirling through the possibilities, raced from idea to idea until he was dizzy. He sat down on a rock and waited for clarity.

Gorg had reached the edge of the desert, and the entrance to Bale’s valley. He sat and waited for his ideas to sort themselves out and his thoughts to slow enough for him to focus on one at a time. Gradually, patterns emerged in his brain and he worked out one key point.

The wielder of the grey magic couldn’t have known, when he first enchanted Gorg, what had become of Bale.

That led to other thoughts, but they all came back to: either Grey worked for Bale, or he didn’t.

Either Bale was still dead, or he wasn’t.

At least one of those questions would be answered by entering the Valley of Baleful Stones.

The Baleful vale looked just as when he had seen it for the first time, not the last time. Steaming vents in the walls leaked reeking fumes, and the castle tower stood as though it had been there a thousand years and would stand a thousand more.

And the valley was dotted with statues of trolls. Statues which Gorg knew to be his friends and relations, returned to the stone from which they were born. That they had been brought here to die could mean only one thing: Bale was alive, and was taunting him.

He would not look at the trolls. He didn’t want to know who had suffered Bale’s wrath. He stormed past the frozen trolls to the base of the tower, where a lone figure stood, grey-caped and hooded, a faceless wizard guarding the evil man within.

“Leave at once, Gorg Trollheim, and never return, and I will let you live,” the sorcerer said, his voice both stern and yet somehow enticing.

In his wrath, Gorg was impervious to enchanting words. He spoke his own: “Bring the trolls to life, and you may live when I slay your master.” His potion still guided his tongue.

The sorcerer laughed. “Why should I do that? You won’t live long enough to harm either me or Bale.”

Gorg’s stone fist crashed down on the grey hood in a killing blow, and passed though, meeting nothing.

The sorcerer’s words, in a mystic tongue that gave them power, echoed from the valley walls.

They faded to silence, and still Gorg stood.

Troll and the image of the mage gazed at one another.

The only answer was a laugh that echoed off the hillsides as the spell had done. Gorg pushed past the grey cloak and hood and entered the tower. He would crush Bale himself this time. 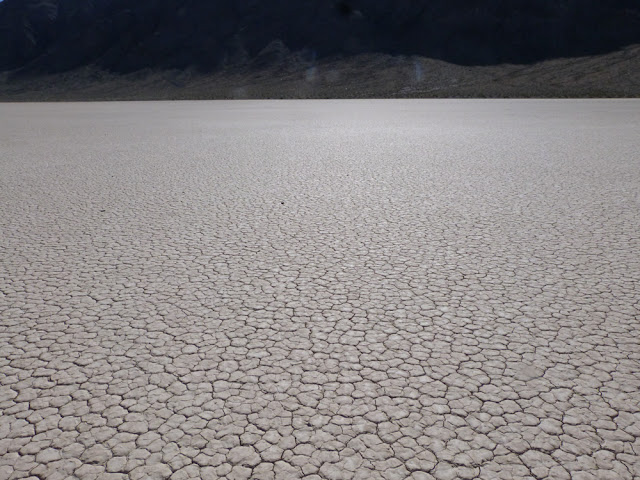 Left off the other stuff: Don't forget to enter the GR Giveaway for  Death By Trombone, released today!